How Solar Energy is Growing in America

Total solar market installations have increased by 45% from Q3 2018 to Q3 2019. The Solar Energy Industries Association (SEIA) predicts America’s photovoltaic (PV) solar energy capacity will more than double over the next five years. As of Q3 2019, there were 2,258,647 solar systems installed nationwide. For 15 U.S. states, Q3 2019 was the best quarter ever seen for residential solar energy installations. According to a SEIA press release, “States with smaller solar markets such as Idaho, Wyoming, New Mexico and Iowa all saw record residential growth due to continued price declines and improvements to the economic competitiveness of solar across the country.”

In 2018, more than 242,000 people worked in the solar energy industry. That’s more than twice the number of employees in 2012. Jobs in the operation and maintenance sector in particular have dramatically increased recently.

Solar power has increased so much in the past decade mainly because of the dramatic drop in installation prices and increase in ease of manufacturing. The cost to install solar has decreased by 70%. This has helped gradually introduce the industry to all 50 states and make solar energy more accessible for residential homes.

SEIA reported that “An average-sized residential system has dropped from a pre-incentive price of $40,000 in 2010 to roughly $18,000 today, while recent utility-scale prices range from $18/MWh – $35/MWh, competitive with all other forms of generation.”

California accounts for more than one-third of all the residential solar energy generated in the nation, at about 1,000 MWdc.

More than half of all corporate solar energy systems have been installed in the last three years.

Abigail Ross Hopper, SEIA CEO, said that “this positive report makes clear that American families are demanding energy choice and solar, and that our industry is ready to deliver.” 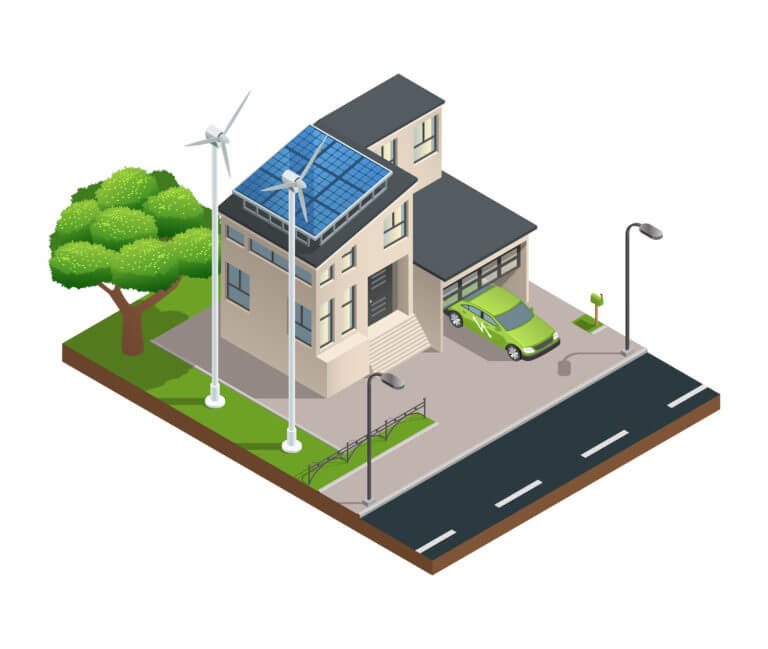